this is a blog about memory keeping, funny stories & baked goods i make, and do my best not to eat. proper capitalization is always optional.

so before you shake your finger at me for my super-unimpressive invitations, hear me out.
i've done the fishing pole invitation, the message in a bottle.. i've done the super duper intricate invites..
but.. i've decided, after seven years, to take it down a notch.
'cause let's face it. they get thrown out.
as much as we want to think that people value all our hard work..
part of you knows they aren't keeping a hundred invites to some other kids birthday party.
they just aren't.
(and that's ok, cause you aren't keeping theirs either) 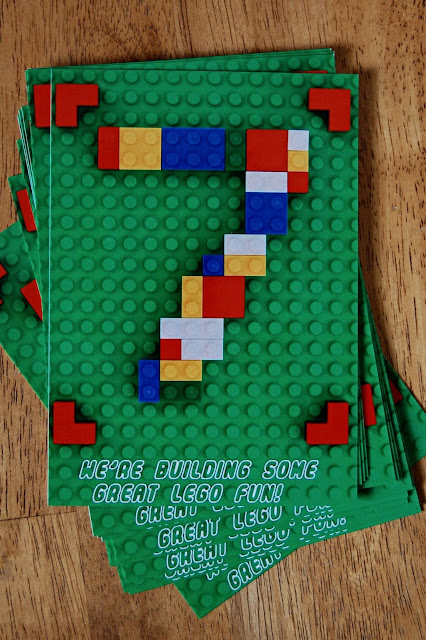 so here's what i did.
i took a green base plate & had the dude help me put together a #7.
i took a picture of it..
downloaded the picture from my camera..
used the lego font to add 'we're building some great lego fun' on the bottom..
then sent it off to walmart to be made into a post card
with the party info pre-printed on the back. 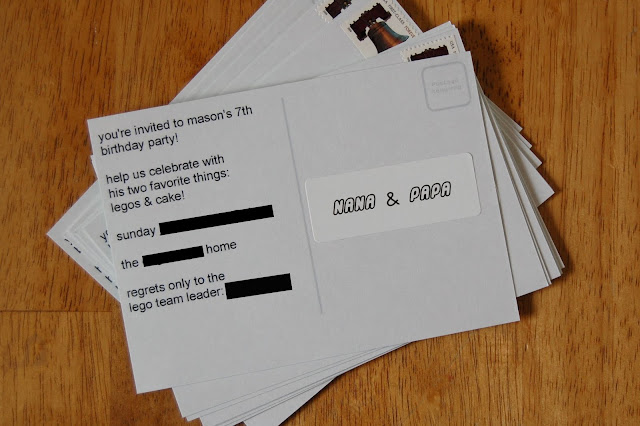 i printed off the address labels using the same lego font & mailed them off.
simple? yes.
totally unimpressive? absolutely.
but the dude helped me make them AND i got 20 of them printed & shipped for less than i could have ordered a fancy digital design & had them printed.
i consider that a win.
i'm on a budget & i'd rather use the money somewhere else (like more dessert!).

andddddd i taste tasted the recipe i'm going to use for his cupcakes for the hubs birthday..
that's right..i made my first ever cake from scratch!
(check that off the 2011 to do list)
including the icing!
(check plus)
and there were layers!
(check plus plus)

want the recipe?
ok.
i'll have it for you tomorrow! :)

kristy's my name, makin's my game. 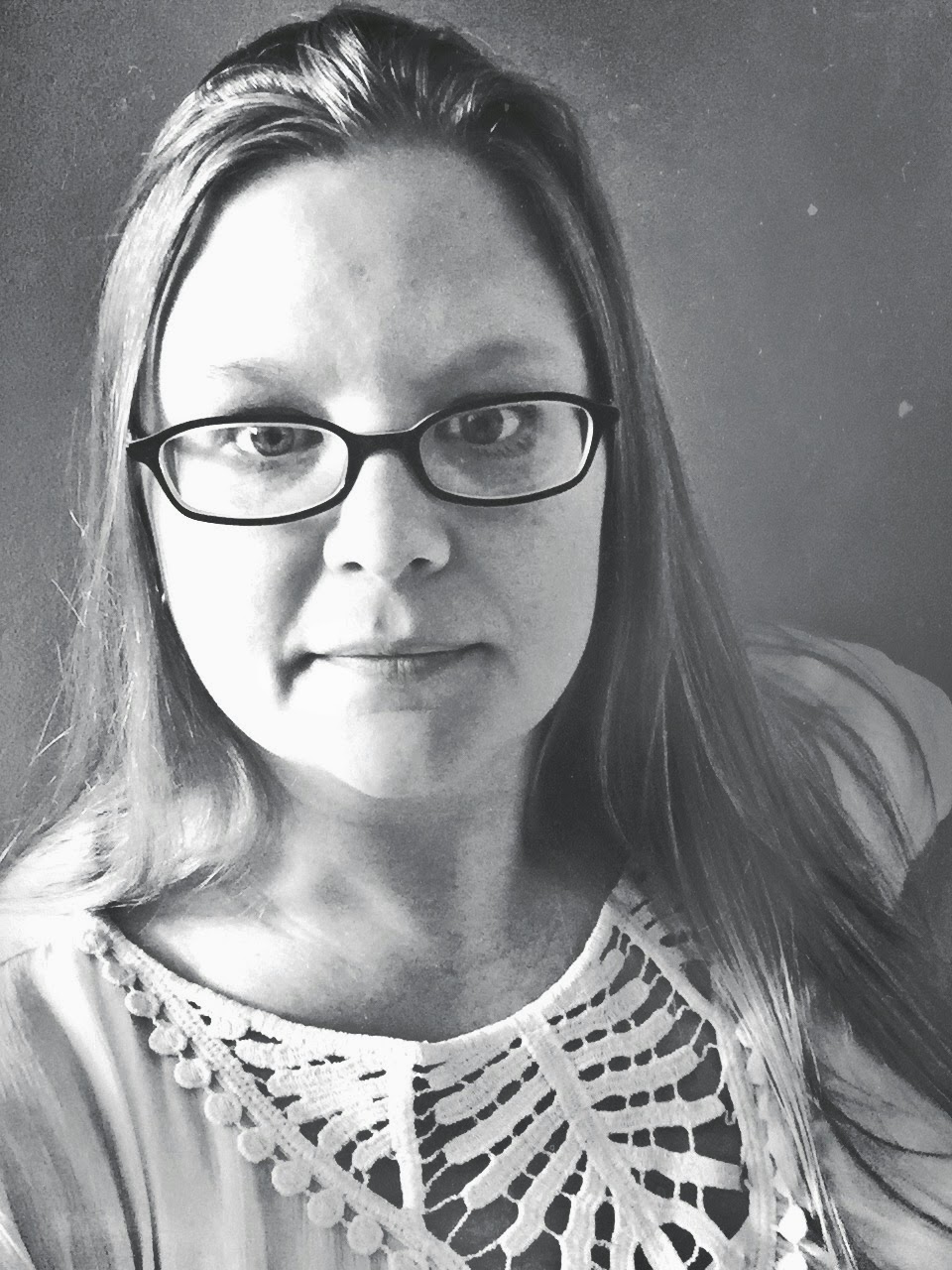